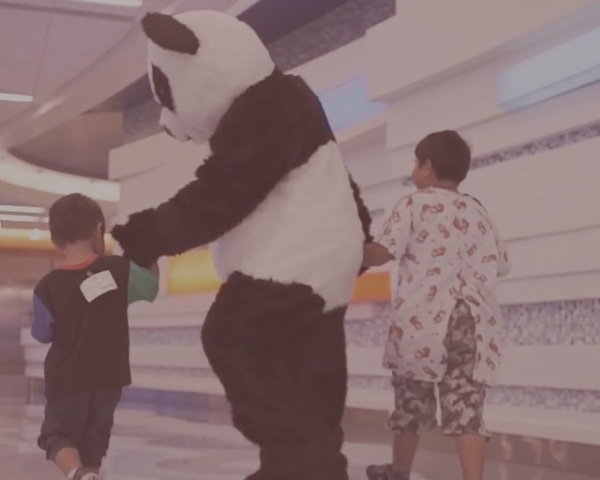 Established in 1999, Panda Cares is the philanthropic arm of Panda Restaurant Group. We are committed to serving the communities in which we operate by providing food, funding and volunteer services to underserved youth, and disaster relief efforts. Panda Cares Foundation is powered by the in-store donation box program as well as Panda associates and valued business partners.

At Panda, our founders, Andrew and Peggy Cherng, believe that good fortune is best when shared. This belief is the inspiration behind our core value of giving.

Learn More About Our Impact

THE SPIRIT OF GIVING AT PANDA

Raised over $1.2M for Myanmar Cyclone and China Earthquake relief

Panda raised $2.6M with the help of guests, and donated an additional $1M for Hurricanes Harvey & Irma relief

Thanks to Panda’s partners and associates, $2.8M was raised at the 20th Annual Panda Cares Charity Golf Invitational 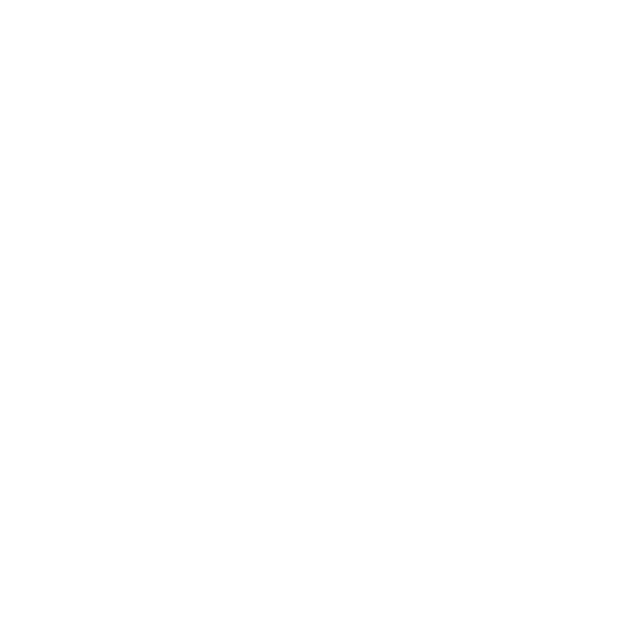 Panda Cares is honored and humbled to do our part to positively impact the lives of underserved youth. We are committed to ensuring that future generations achieve their highest possibilities.